My guitar is simply an extension of my body. Every single note is a matter of life and death. (John Norum)

All of John Norum’s releases: Albums and DVDs with EUROPE, albums with DOKKEN, SOLO albums and DVDs, collaborations. 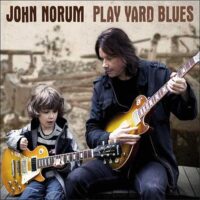 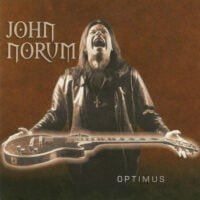 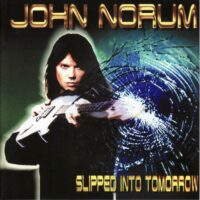 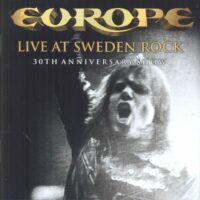 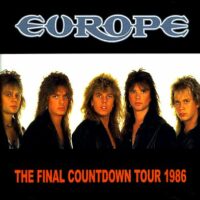 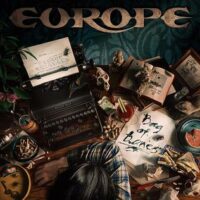 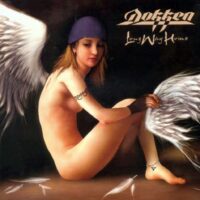 SUNLESS DAYS – single, 2002 Released as promo only by CMC International (US) and Sanctuary 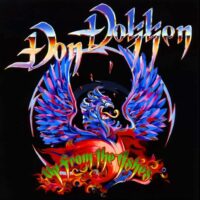 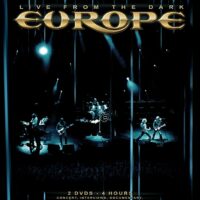 LIVE FROM THE DARK DVD released by Warner Bros. Entertainment, November 18, 2005. The main 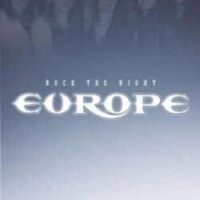 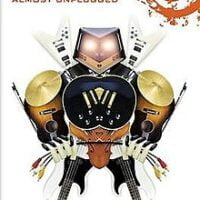