Listen here SAIL ON: click/tap the image or enter https://orcd.co/johnnorumsailon 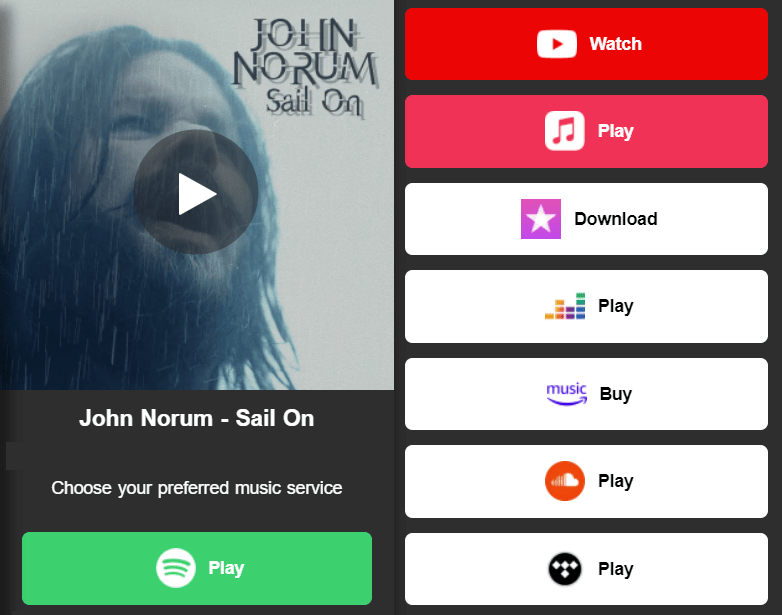 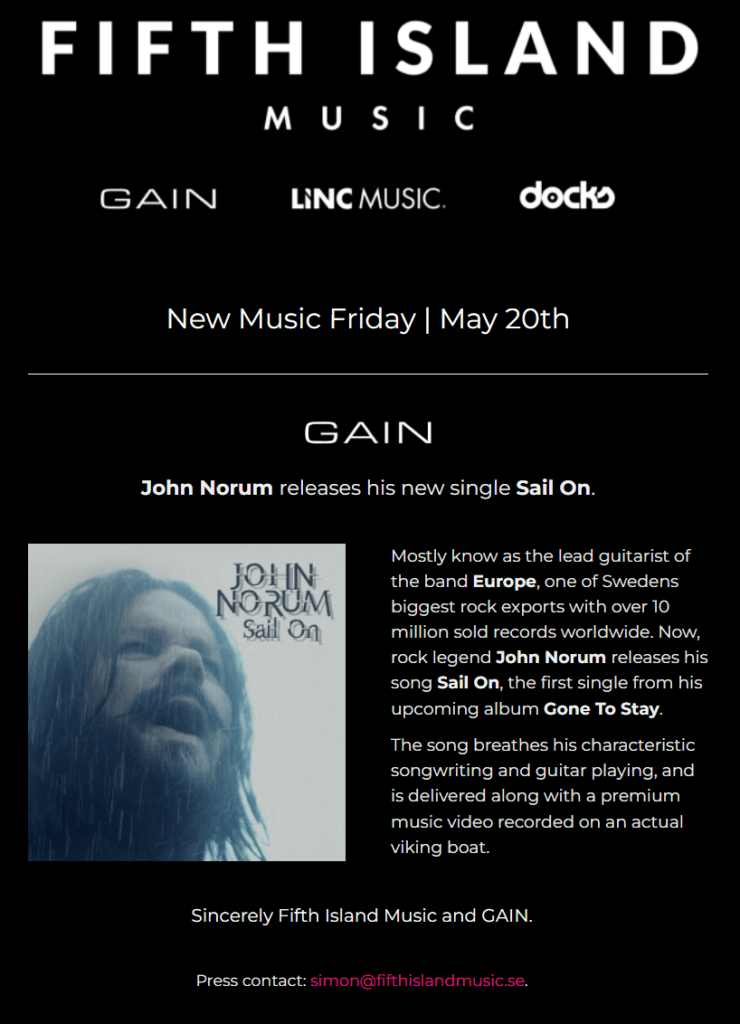 Now, he’s releasing his new single SAIL ON on the 20th of May.
This is the first song from the album which is also presented with a premium music video filmed by Patric Ullaeus on a real Viking ship. 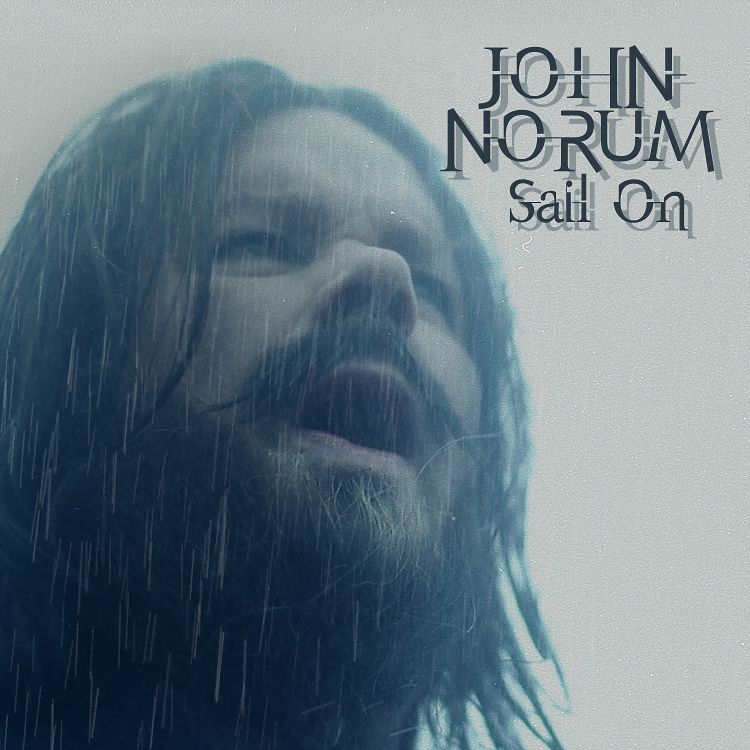 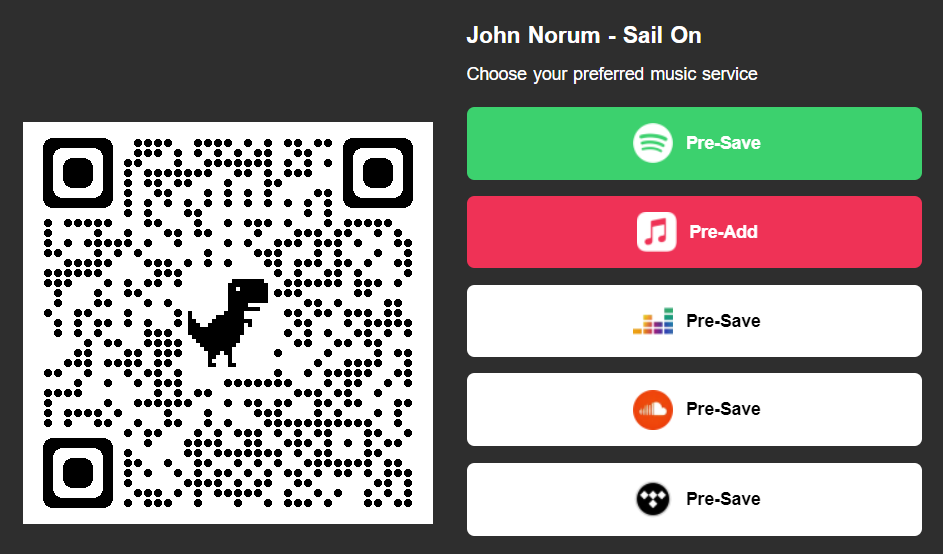 Play Video about JOHN NORUM - Sail On - PRE SAVE 16-9_Moment

CHECK WHO’S TALKING ABOUT… SAIL ON