See that guitar? It’s not really a guitar, it’s actually a part of his body ;) (Ian Haugland)

We can now proudly announce the STRATOSPHERIC WINE CUSTOM J.NORUM, John Norum’s 1st signature guitar made by the Italian factory Paoletti Guitars!
Check the links to read about this amazing collaboration with this worldwide well-known and appreciated brand, and all the details about the guitar AVAILABLE NOW for purchase! Go to STRATOSPHERIC WINE and STRATOWINE CUSTOM

In this guitar you have the best of both worlds. Because of the Mahogany neck and Ebony fretboard you get a touch of a Les Paul Custom mixed together with the best hot Strat sound ever! The combination of the 150 year old Chestnut wood and the DiMarzio’s FS-1 Single Coils with the modern wiring you get a very unique tone with lots of bite and mids with a tight low end. So check it out, you’re going to love it! /John 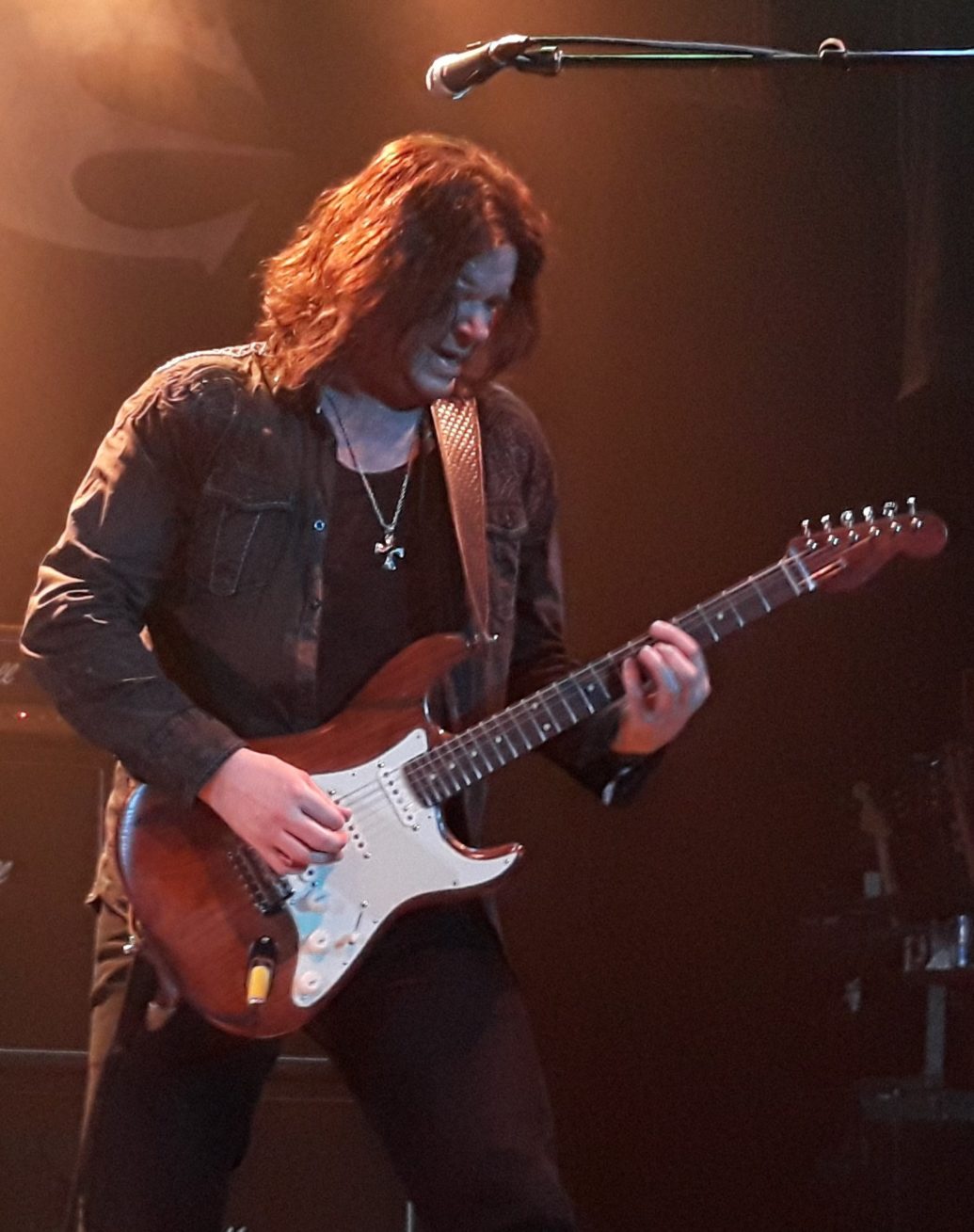 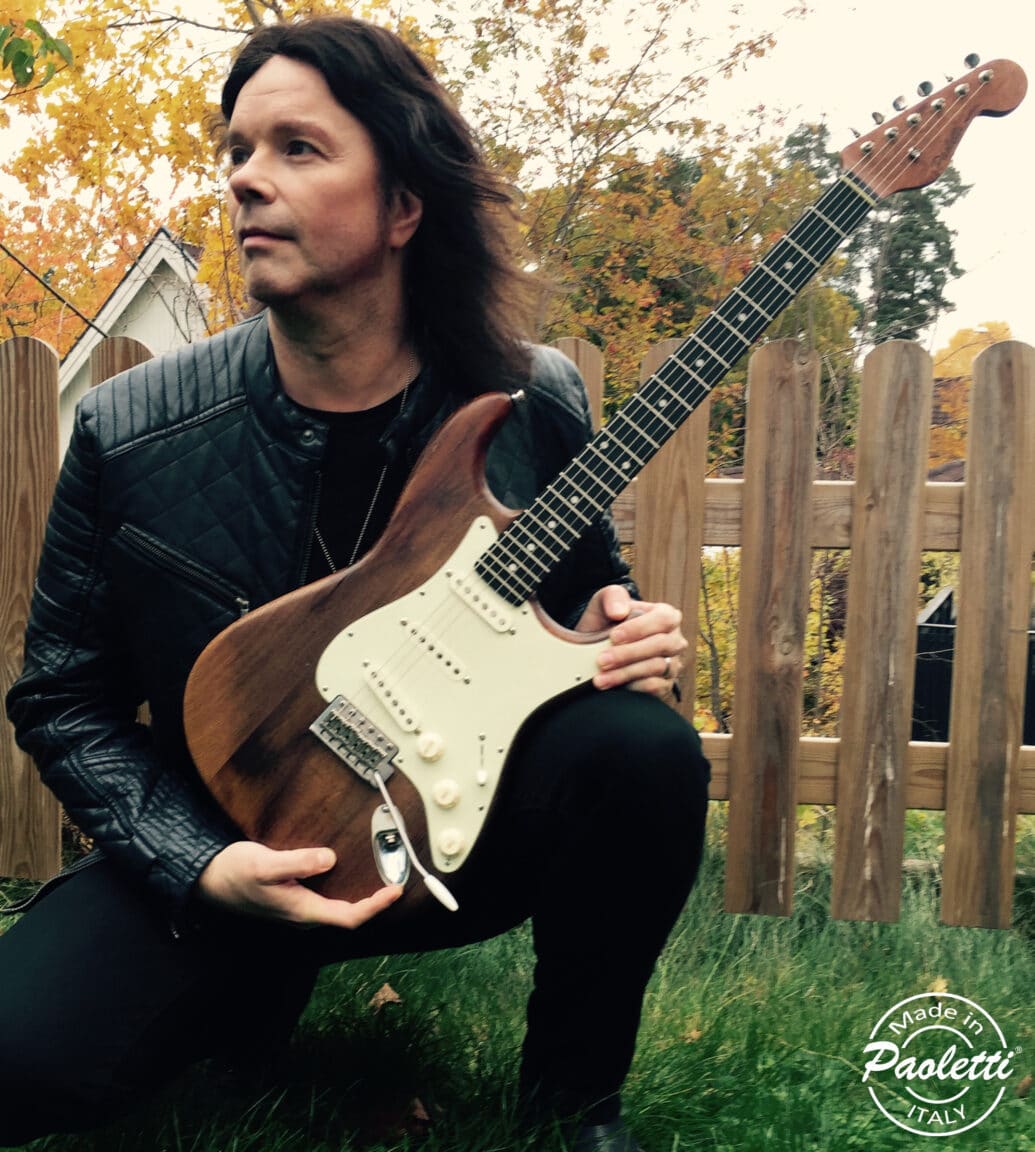 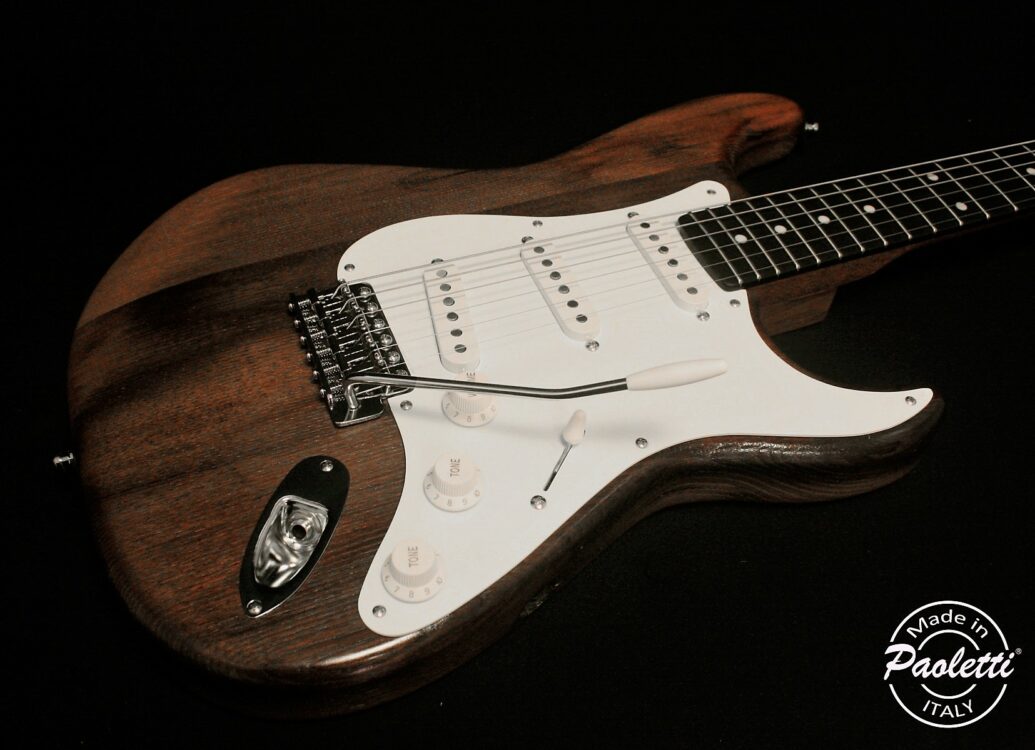 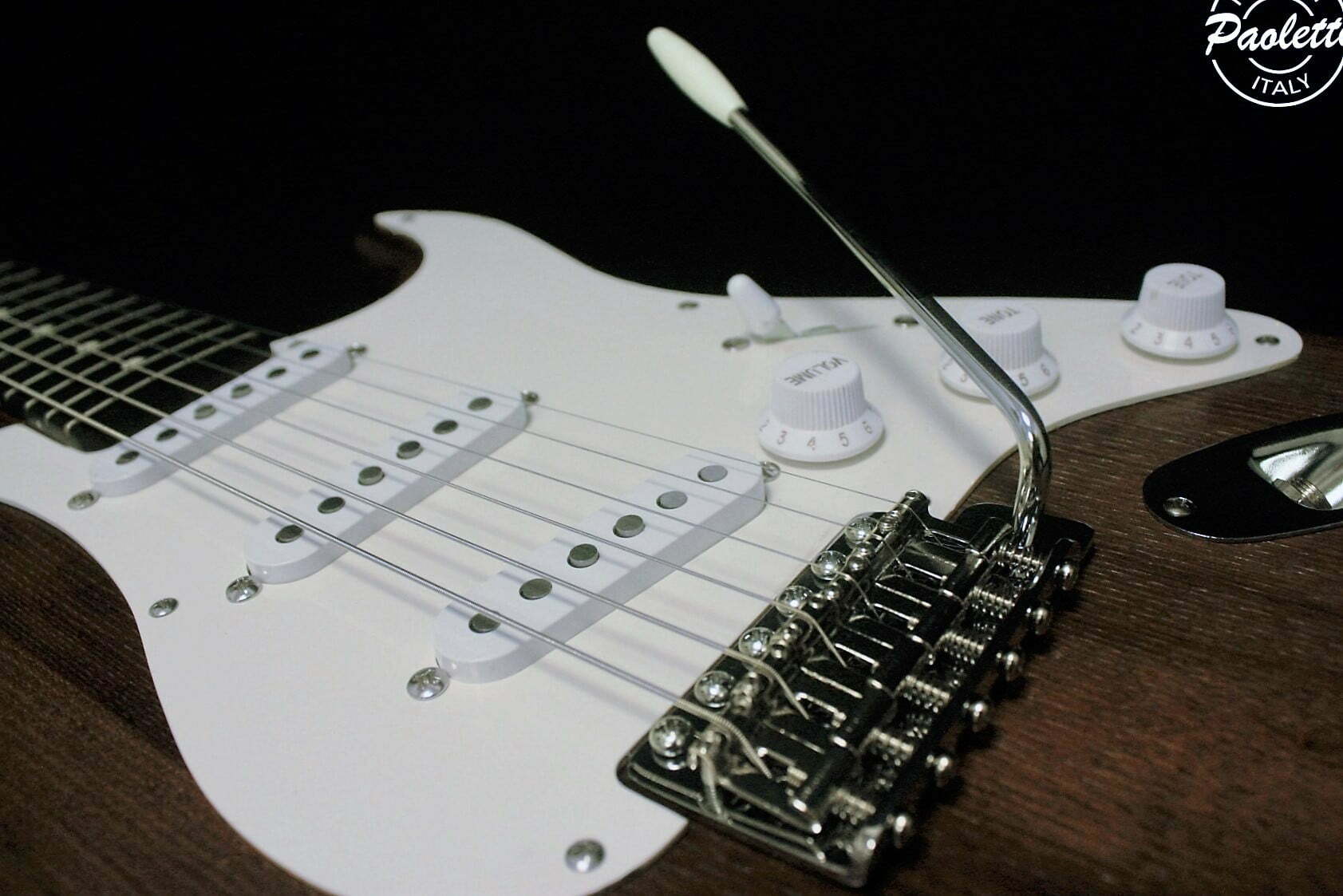 Paoletti Guitars are once again in the hands of the most important guitar players and masters.
Paoletti Guitars staff was at Guitare en Scène Festival 2016 in France, to deliver the new Paoletti Guitar “Stratospheric Wine Custom J.Norum” to Mr. John Norum.
Paoletti factory has been worthy of consideration in the past, it’s a worldwide well-known brand today and it’s going to be even bigger in the future, with collaborations like that.
Photo credits: Camilla Wåhlander, Filippo Martini