Review by IRIDIUM REVIEWS, check it out!

JOHN NORUM, best known as the guitarist and the founding member of the band Europe, releases VOICES OF SILENCE.

This is the 2nd single from his upcoming album GONE TO STAY which is set for release later this fall.

This single is accompanied by a music video directed by award winning director Patric Ullaeus. 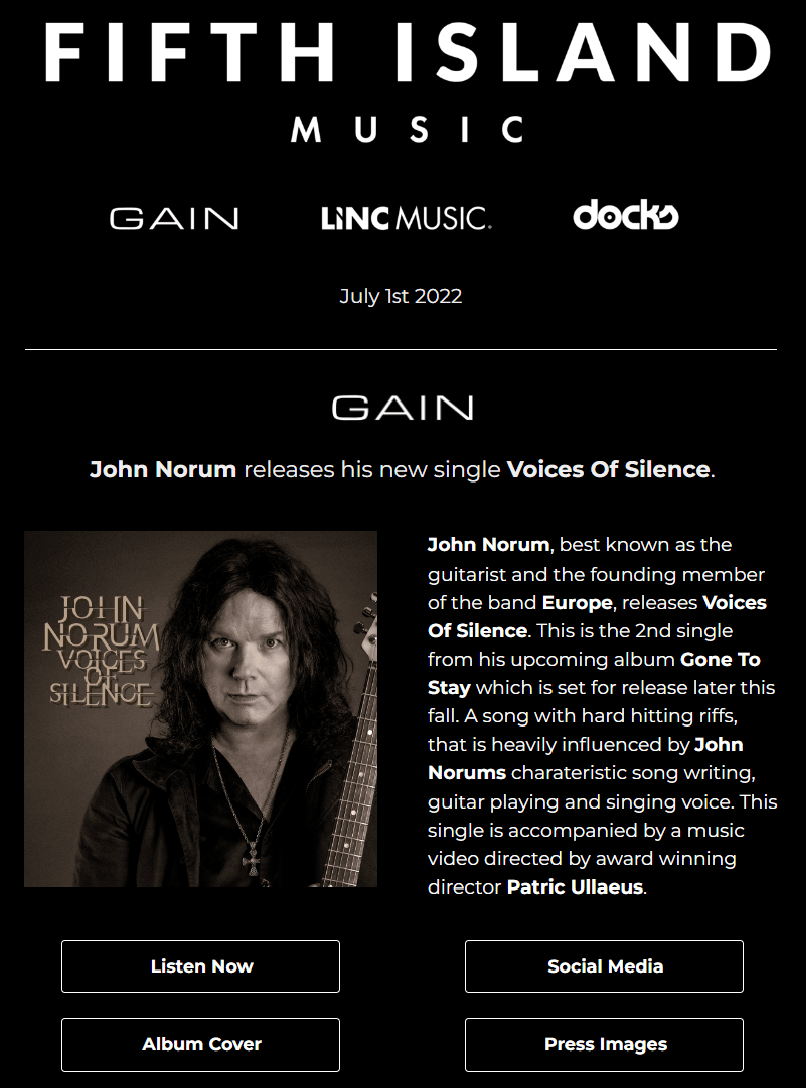 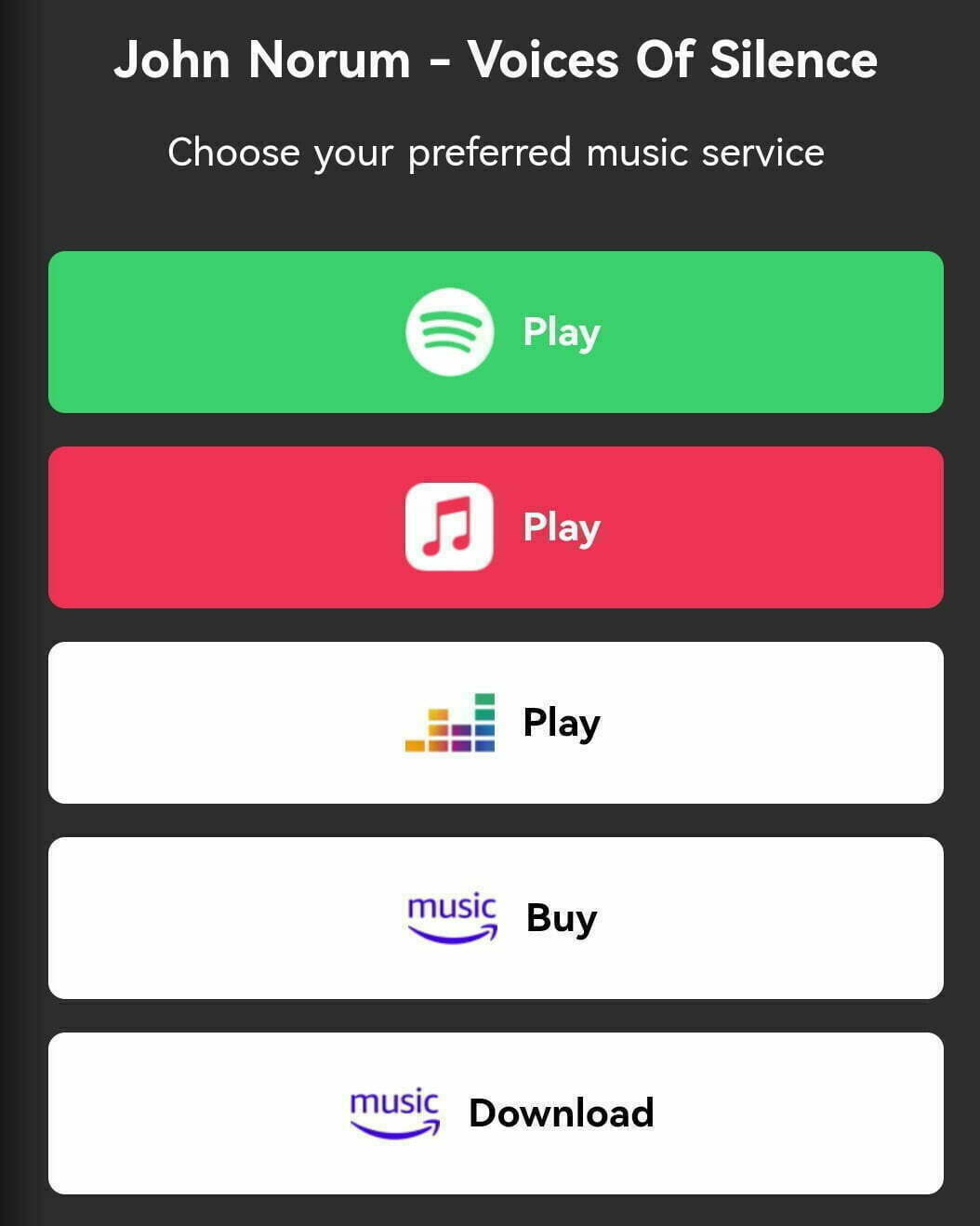 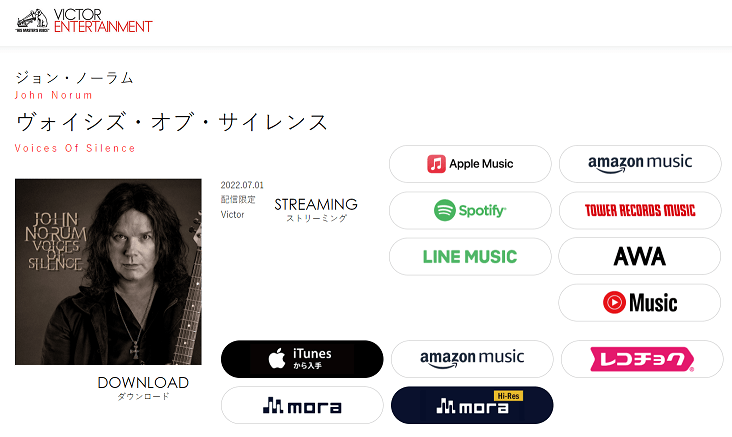 Mostly known as the founder and lead guitarist from the rock band Europe that quickly took the name as Sweden’s biggest rock export with the songs “The Final Countdown”, “Carrie” and “Rock The Night”, and has sold over 10 million albums worldwide.

Furthermore, Norum has collaborated with many known musicians such as Don Dokken, Marcel Jacob and Glenn Hughes to name a few.

The FIRST single 𝗦𝗔𝗜𝗟 𝗢𝗡 started the journey towards his new album when it was released a month ago, and its music video has already been viewed over 𝟭𝟬𝟬𝗞 times on YouTube.
Watch SAIL ON on YOUTUBE 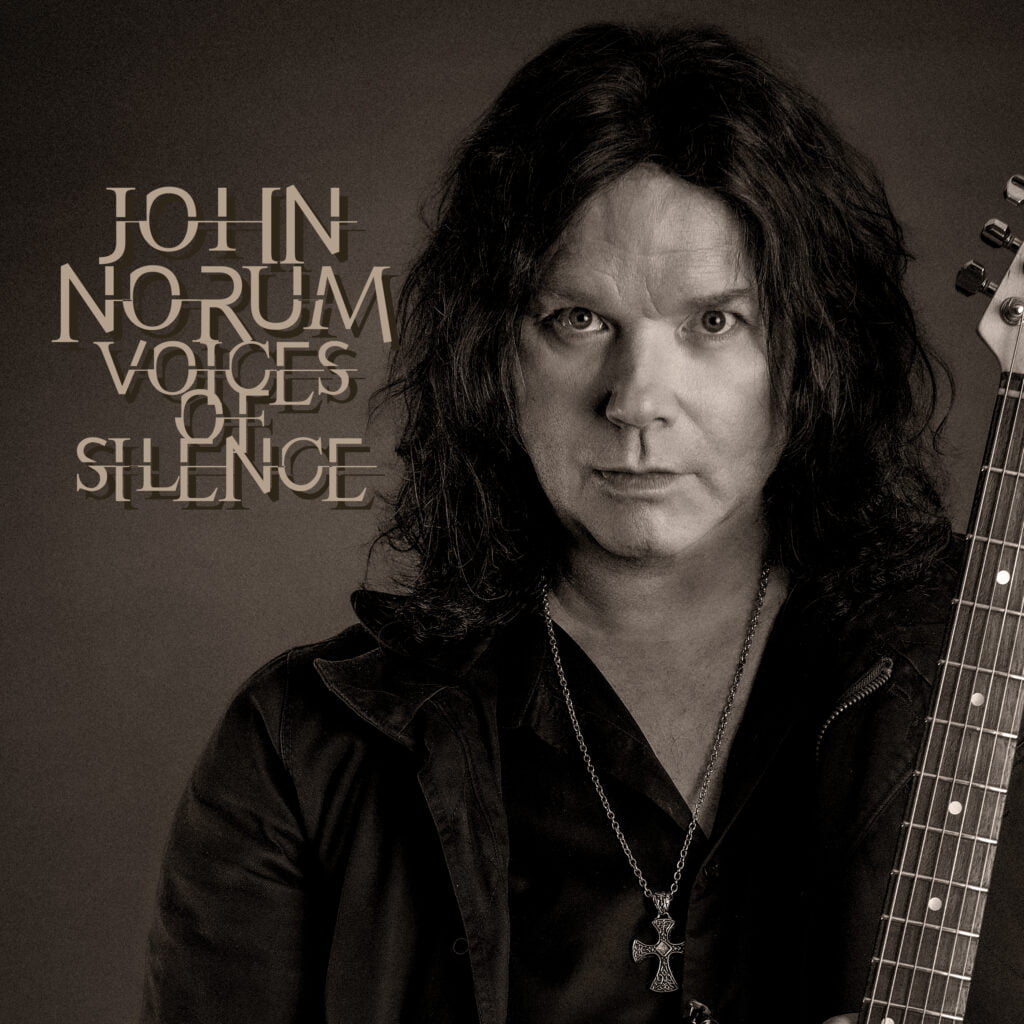 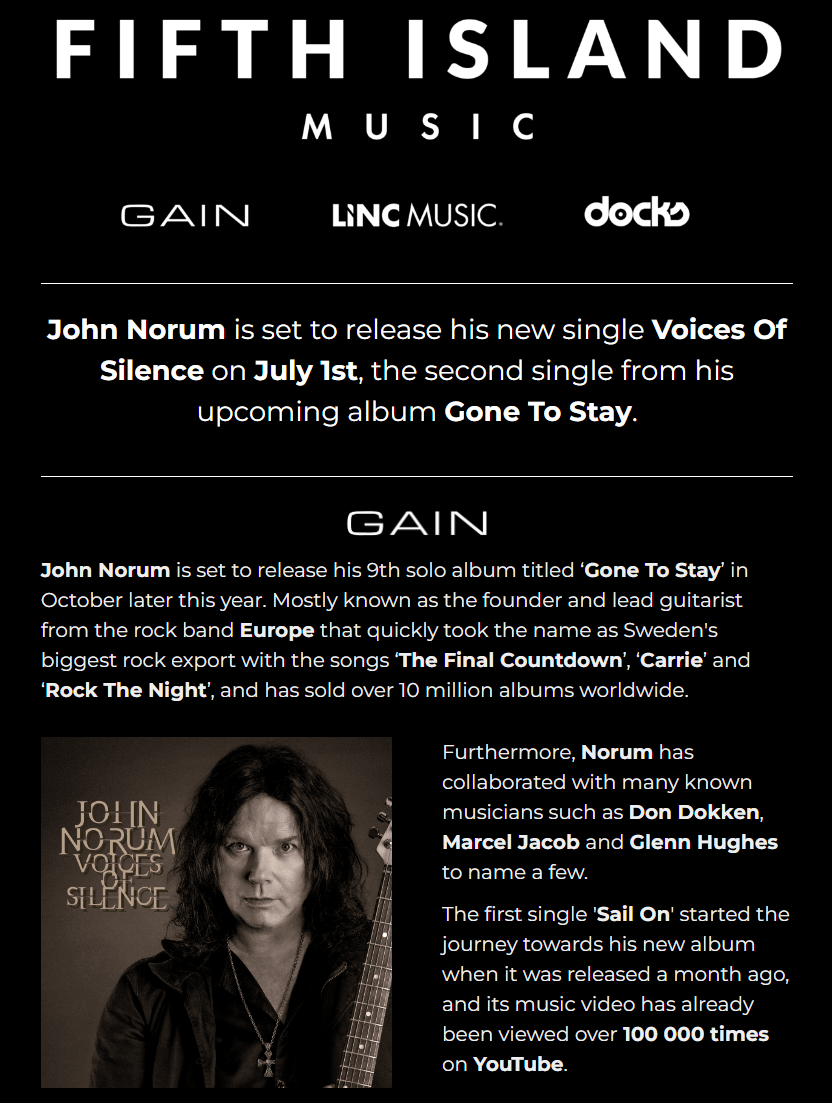 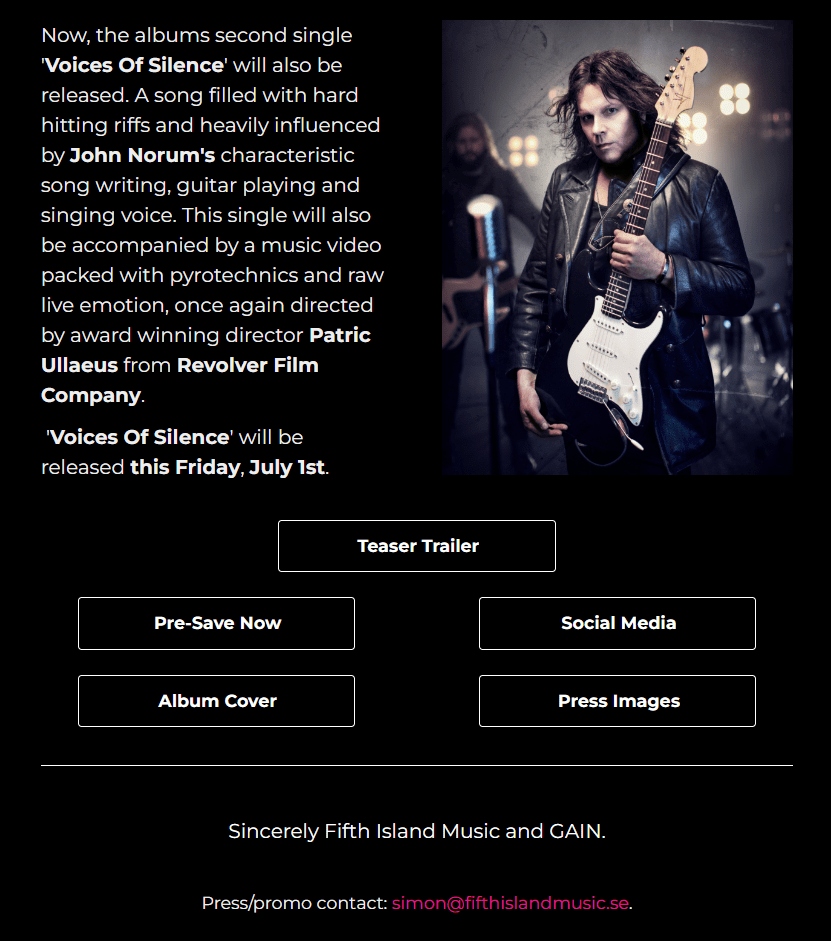 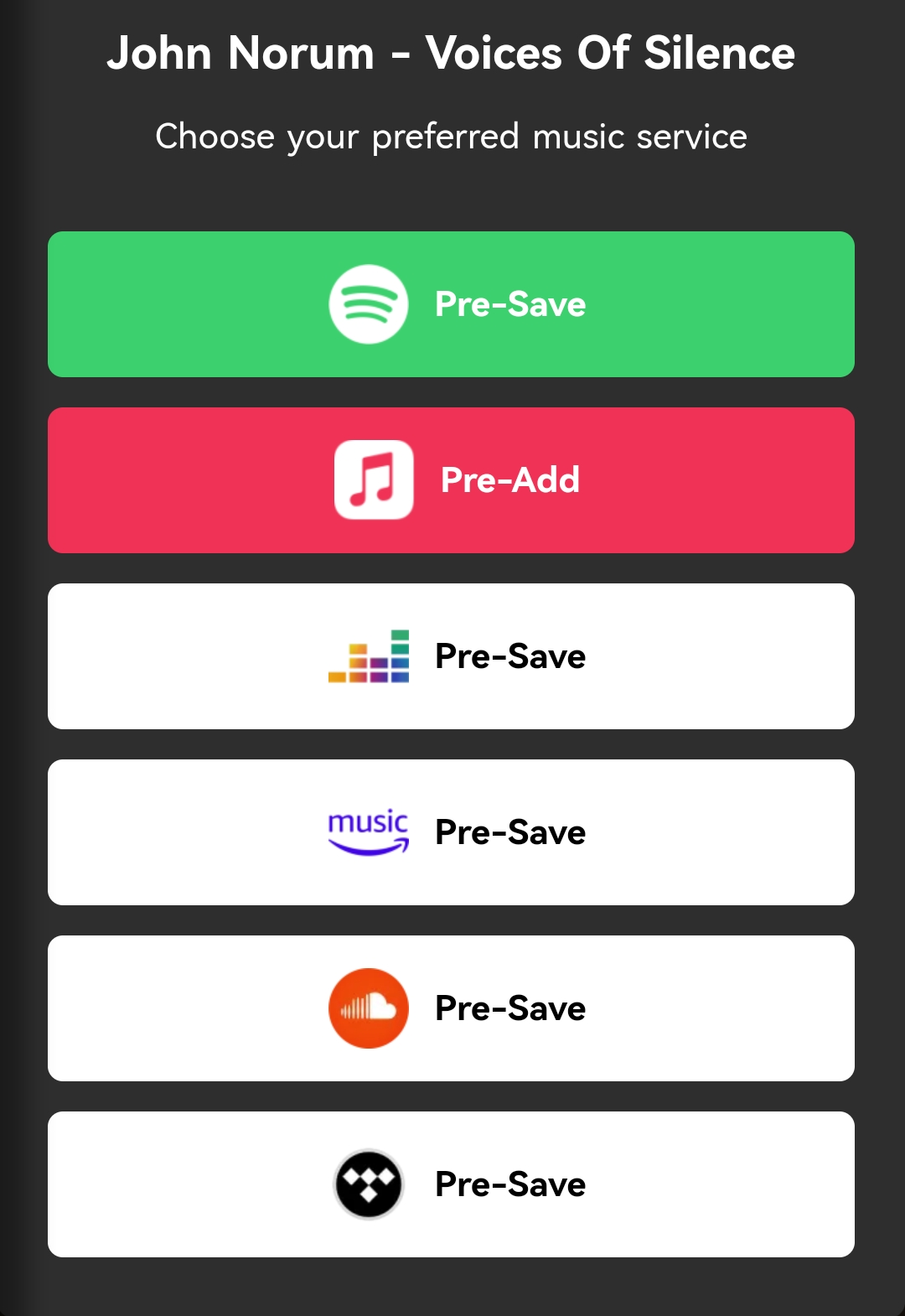