In: MESSAGES from John NORUM & Co.

Here we are December 13th 1982 at Tivoli (Gröna Lund), Stockholm. We were 18 and 19 years young. That night we won a recording contract. Out of two thousand bands, eighty bands were chosen to compete at various locations were the audience voted for their favourite band. This was the FINAL and we managed to win awards for Best Band, Best Singer and Best Guitar Player!!! The #Väsby crowd carried us all the way! How incredible was that! We are so lucky we are so humbled for all the success that followed. We’re still out here having so much fun performing and recording albums. 40 years later! THANKS TO THE BEST FANS AND SUPPORTERS IN THE WORLD! /Europe 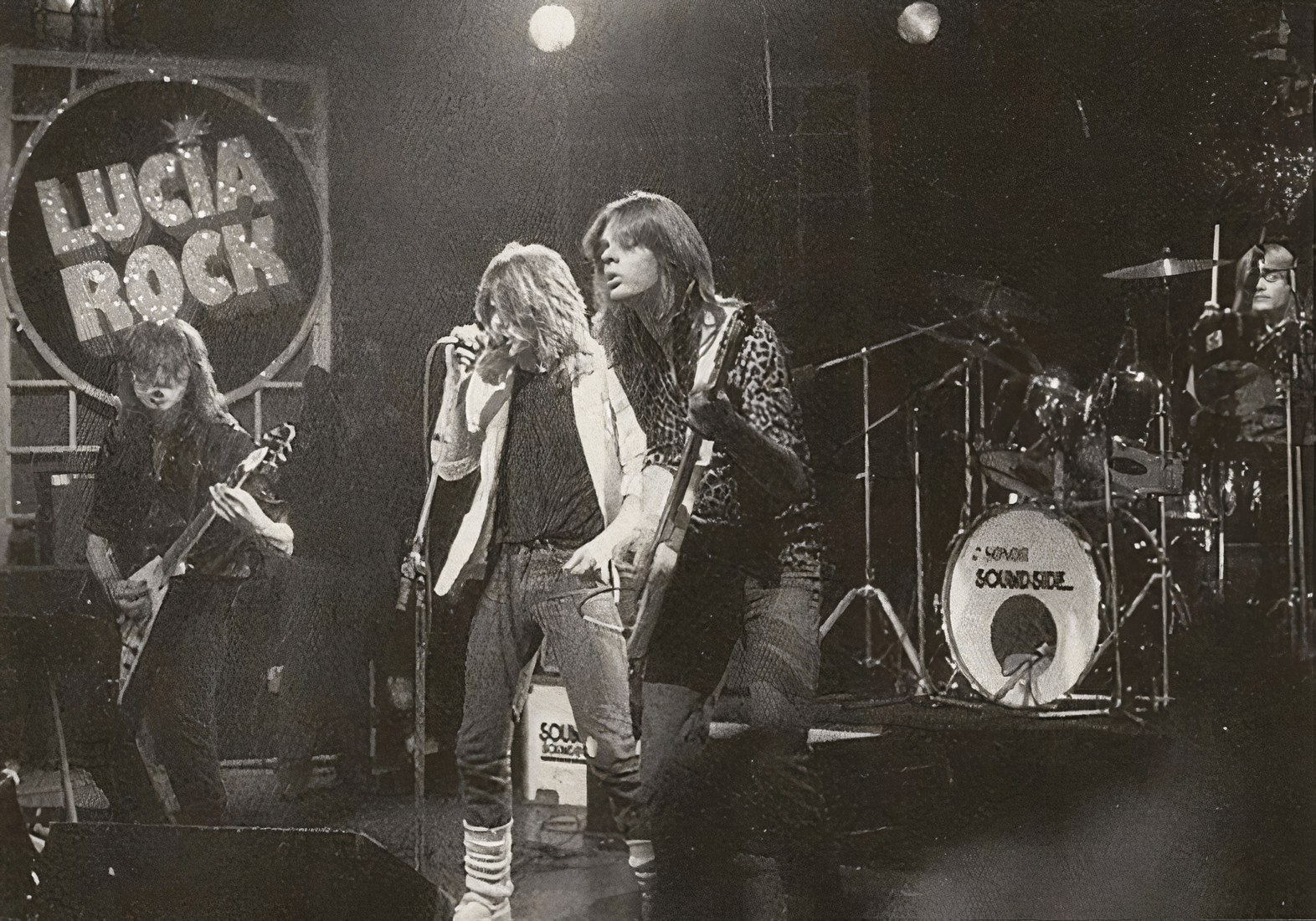 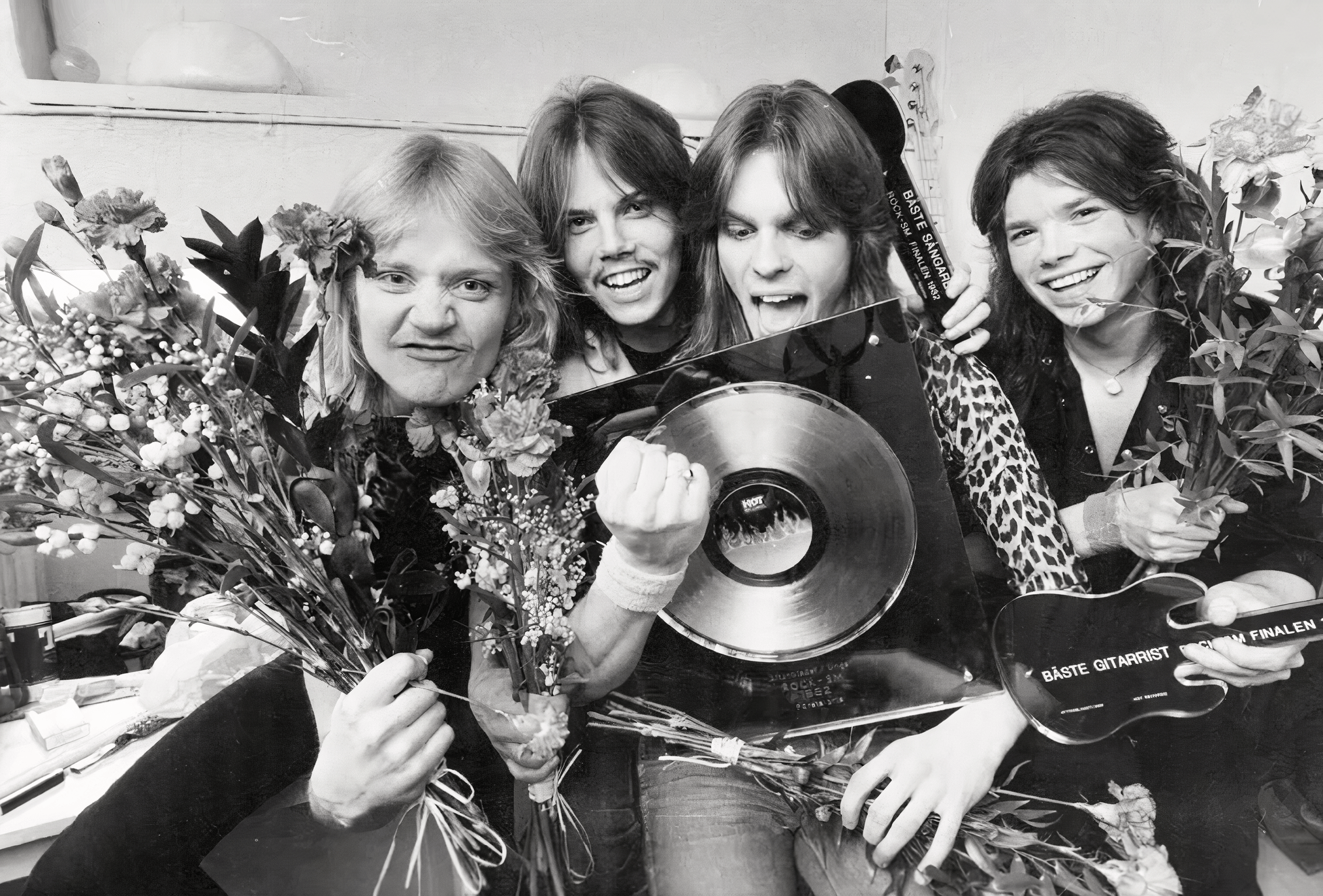 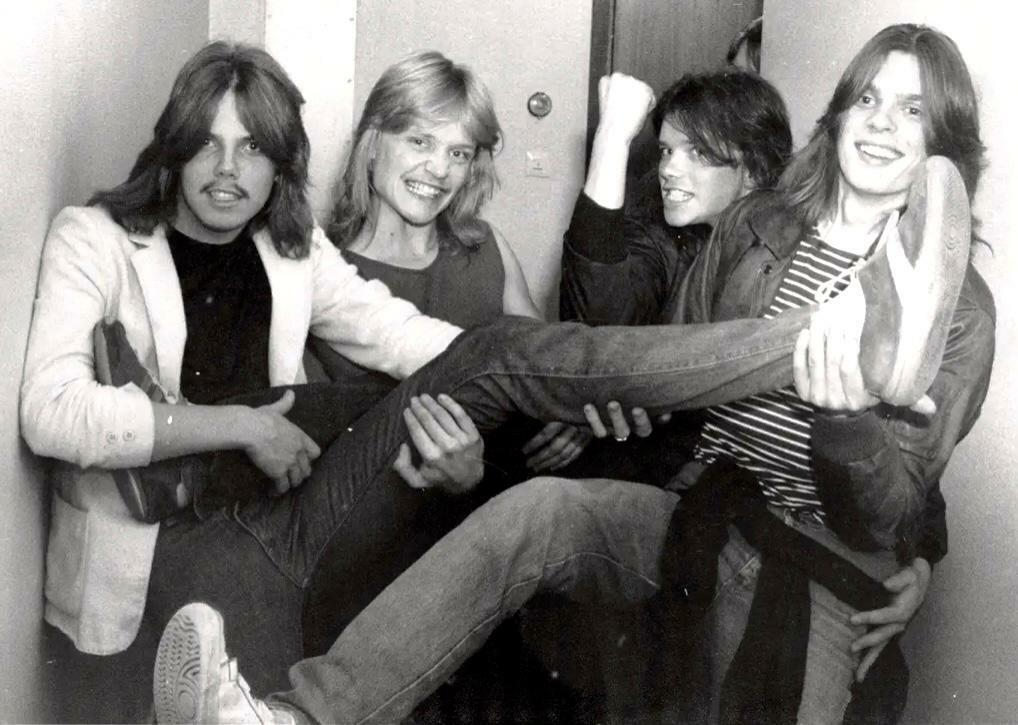